Home » International Day of Women and Girls in Science

International Day of Women and Girls in Science 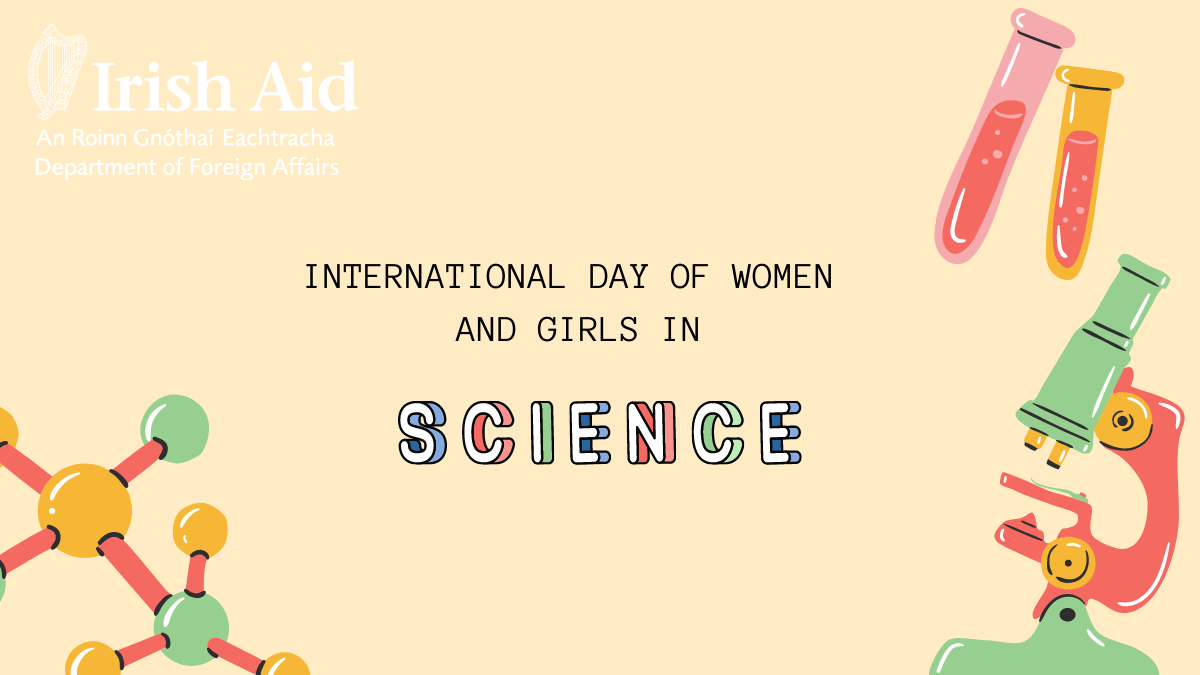 In order to achieve full and equal access to and participation in science for women and girls, and further achieve gender equality and the empowerment of women and girls, the United Nations General Assembly declared 11 February as the International Day of Women and Girls in Science in 2015. We feel it is very important to highlight this day among Ireland Fellows and alumni.

To celebrate International Day of Women and Girls in Science, we interviewed two of the current Ireland Fellows to learn more about their passion for their field and how they have found navigating a male-dominated world of science.

Dr. Tinotenda Tsitsi Machingura is completing an MSC in Diagnostics and Precision Medicine in Dublin City University having previously studied a Bachelor of Medicine and Bachelor of Surgery at the University of Zimbabwe.

Tinotneda spoke to us about where her passion for science emerged from: “My passion for science was birthed by a primary science experiment involving a transparent glass jar containing a bean seed resting on wet cotton. Each new day was exciting as I witnessed transformations from root development to the first leaf. I was always curious to know what would happen next, why it would happen and how it would come about. From that moment onwards, I was drawn to anything that stimulated my curiosity to ask more to want to know more, and this was always in the field of science, more so anything to do with the human body. At the age of 15, I developed a medical condition. My treatment involved many visits to specialist doctors, various tests and surgical intervention. As much as it was a daunting time, I was fascinated by how these tremendous scientific minds solved "my puzzle". I realized not only did I want a mentally stimulating career that piqued my curiosity daily and kept me on my toes, but I knew I also wanted to make a difference and change lives.”

We spoke to Tinotneda about her study experience and if she had experienced any challenges so far: "Historically women in science have overcome the impossible for a seat on the table in various patriarchal societies. As an African female from Zimbabwe, it is an honour, and a privilege to walk a path made more accessible through the battles won by and the sacrifices of many women before me. However, socio-cultural beliefs still impact negatively on most women's career trajectories. As a wife in my 20s and later a single mother in my 30s, I have not been spared from societal constraints. Fortunately, I have been blessed to have, in a sense, unconventional parents whose unwavering guidance, love and support has kept me going, allowed me to dream, seek opportunities fervently and take action.”

We asked Tinotneda if she has any positive female role models active in her field of study: “I am inspired by many female role models daily through their personal lives and exceptional work. I look up to Dr Praise Matemavi, the first Zimbabwean Multivesicular transplant and hepatopancreatobiliary surgeon. She is one of ten practising black female transplant surgeons in the U.S. Dr Matemavi has a history of an unplanned teenage pregnancy, survived an abusive marriage and pursued her career as a single mother. She did not allow her social circumstances to define and shape her future. As Co-founder and CEO of The Rose Gift Foundation, she has also taken on humanitarian work to empower and educate the girl child in rural Zimbabwe.

Despite being in a non-scientific field, the greatest inspiration has been my mother Dr Viola Machingura. She has pursued her dreams unapologetically regardless of socio-economic circumstances. She is an admirable leader within the community and workplace, with several academic accolades to her name. She remains a supportive, motivating, and loving mother as she shines academically and professionally.”

We asked Tinotenda what message she would send to the girls who are interested in science:  “Believe in yourself, your potential, and be kind to yourself. Challenges and setbacks are inevitable; brace yourself, be patient and keep your focus on the bigger picture. Dream big; do not let fear deter you. Defy gender, class biases, and other prescribed social identities in your endeavours. In our journeys, let us work collectively to break through gender disparities embedded deeply in our societal structures, norms and values to pave a better path for future generations of women in science.” 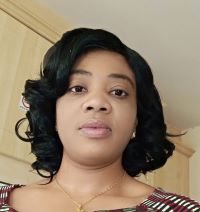 Berline is currently studying an MSc in International Health Care Management at St. Angela’s College, Sligo having previously studied a Degree in Nursing in the Stella Maris Polytechnic University, Liberia, and a degree in Health Sciences.

We asked Berline where her passion for science came from:

“My life experience growing up as a teenager enabled me to see first-hand the importance of improving health care delivery. I fondly recount memories of leaving my bedroom to allow my mother, a Nurse Midwife, to conduct physical examinations for pregnant women, make referrals, and in some cases, do home-based deliveries. I watched her lead discussions on Sexual Reproductive Health Rights and Contraceptive services for many women in our community. On many occasions, I questioned why these women would opt for our homes and my mother instead of the public clinics. I had no idea that the lack of quality of health care delivery at the community level and poverty were underpinning drivers behind these visitations. As I transitioned to secondary school, I could clearly see the potential of science in mending the gaps in quality health care service delivery.”

We asked Berline about her future career aspirations:

“Living in a low resource country, which requires novel intervention and robust leadership and managerial roles, has inspired me to forge ahead in science. My aspiration is to contribute tremendously to science not just in my country but also globally. My existing leadership and mentorship experience over the last six years gained through tailored training and close coordination in health care at a low national level has instilled in me the desire to join other females in science to effectively influence the system by developing policies and strategies that will improve the quality of health care delivery both locally and internationally.”

We asked Berline to send a message to any young girls or women interested in science:

“I would encourage all girls interested in science to follow their passion. Lots of challenges inevitably exist in the pursuit of a male-dominated career pathway. Still, we reaffirm our commitment to dismantling the existing patriarchal systems that have permeated society globally by our resilience. I urge all girls to let their voices be heard in decision-making and ignite change in the field of science.”

We would like to thank Tinotenda and Berline for helping us to highlight women in science to celebrate International Day of Women and Girls in Science. 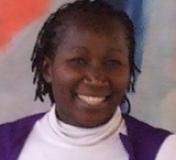